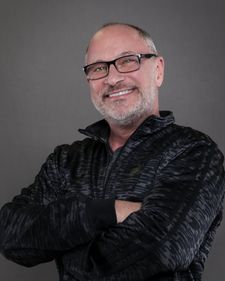 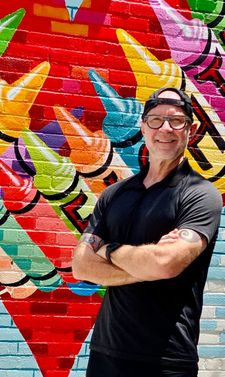 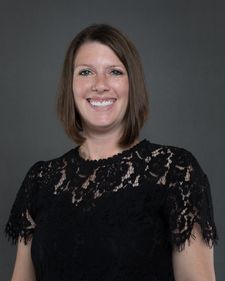 Katie is an Austin Original and a former Cheer Station Level 5 Athlete. She is also a 19 year veteran Cheer Station Coach. Katie is a graduate of Stephen F. Austin University in Nacogdoches. During her time at SFA, Katie was part of the All Girl Team, winning the Collegiate National Championship. After graduating, Katie returned to Cheer Station to coach cheer and tumbling. She is a 12 year Worlds Team Coach and holds various national titles... 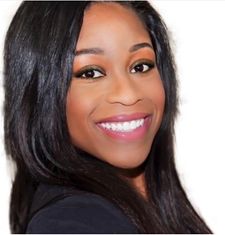 Amara comes to us from Charleston, West Virginia. She has over 10 years of coaching experience and Worlds and Summit titles. She owned and coached at Famous Superstars in Charleston. In her free time, Amara likes to spend time with her newborn daughter Memphis. 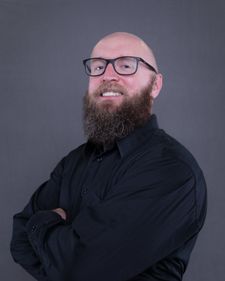 Jason is originally from Portage, Indiana. He went on to attend Indiana University where he majored in Biology. During his time at IU, Jason was a double athlete where he was a part of the IU Cheer team and their gymnastics team. After graduating, Jason went on to coach cheer and tumbling. He has over 25 years of experience and various national titles for teams he has coached. Most recently, Jason is a 2018 NCA National Champion Coach.... 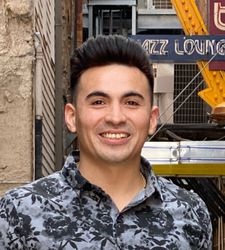 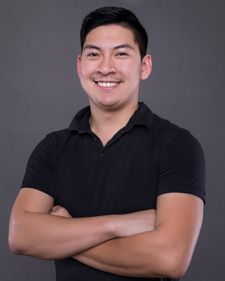 Jonathan is originally from Los Angeles, California. He made the move to Austin, Texas in August 2013 to attend St. Edward’s University. While at SEU, Jonathan joined the Cheer team there in his sophomore year. During his time on the team, Jonathan was a standout leader and athlete. In his final year on the team, Jonathan was a part of the SEU’s first national team to compete at UCA Collegiate Nationals in Orlando, Florida. The team continued... 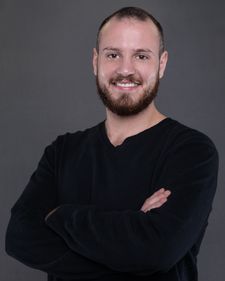 Sheldon was born and raised in Round Rock, Texas. He is a graduate of St. Edwards University where he got his degree in Graphic Design. Sheldon’s highlights from his all-star cheerleading career were during his time at Austin Cheer Factory. With the Small Senior Limited Coed, he placed 7th in the World. Sheldon has been coaching for 11 years now and gained many NCA Champion titles as a coach. You can find Kacey Musgraves as Sheldon’s #1 Most... 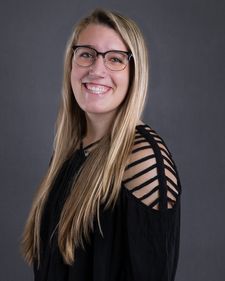 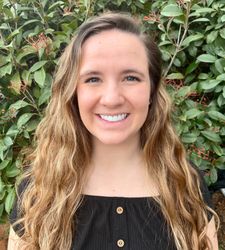 Jamie is from Austin, Texas. She is a biology major at St. Edward’s University. She has been on the SEU Cheer team for four years, acting as team captain for two of those years. She started cheering when she was 10 years old. Outside of cheerleading, Jamie enjoys spending time with her family and baking! 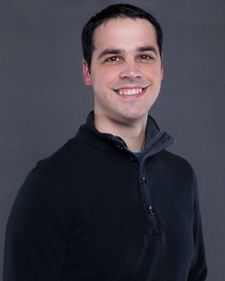 Jeff is a veteran coach from Houston, Texas. He graduated with a degree in Electrical and Computer Engineering from the University of Texas at Austin. His previous cheer experiences include Texas Lonestar Cheer Large Coed and UT Cheer, Orange Squad. Jeff has been a fantastic coach in tumbling and cheer focusing on technique and tips to help athletes understand how to control their body in stunts and tumbling. With about 17+ years of coaching... 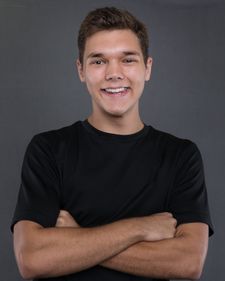 Zander is from Austin, Texas. He currently attends Austin Community College. Zander cheered for 15 years, 9 of those years was with Cheer Station. He has grown as an athlete in those years and has contributed great leadership and advice to all his teams that he has been on. He is a lover of economics and finance topics, which resulted in him wanting to major in Business in the future. On top of being a level 5 worlds athlete, Zander is a top...

The History of CHEER STATION...

CHEER STATION’s official name is “Cheer Station National Cheerleader Training Center” and was founded in 1990 by Ladd LeBus and Brad Page. Brad and Ladd were just out of college and had big dreams of building the first cheer and dance facility in Austin, Texas. In order to finance the operation, the two needed to earn money to get Cheer Station up and running. Without any investors on board, Brad and Ladd went to Austin Parks and Recreation and rented their facilities to get everything rolling. Within 3 months, three locations were in operation.

Brad and Ladd started with one team and quickly grew CHEER STATION into a thriving business with over 13 teams. CHEER STATION teams started earning a great National reputation, and over the past 30 years, CHEER STATION has become a legend in the All-Star Cheerleading Industry. CHEER STATION is currently the longest running single-owner gym in the United States! With over 450 National Champion Titles, they are still going strong and strive to stay true to their basic principles instilled in their athletes, placing a strong emphasis on ethics, Christian principles, and good sportsmanship. Many of our athletes have come back as staff members, and many of our alumni now have their own “little ones” in our program!

We believe in training athletes with a positive approach that focuses on goal setting, self-esteem building, creating team unity, and increasing athlete skills by teaching proper progressions, safety, and utilizing the most up-to-date coaching techniques.

The history speaks for itself…come join us at CHEER STATION and let's create another amazing twenty-five years!

Cheer Station National Cheerleader Training Center is THE premier cheerleading facility in Austin, Texas. With over 1000 athletes in our team and class programs, we are the largest cheer gym in the Austin area. We have an outstanding National reputation with over 450 National Titles and counting. We consider all of our athletes to be part of “one big family”, and it is in this atmosphere that we strive to develop the whole athlete at our gym.

Since 2009 to current, Cheer Station has been voted by Austin Family Magazine the “Best Place to Cheer in Austin”. Cheer Station was also voted to be one of the “Top All-Star Gyms” in the United States by American Cheerleader Magazine!

Over the past thirty years, the Cheer Station owners, staff, and athletes have been the “go-to” gym for many Hollywood movies and projects. Cheer Station’s television and movie accolades include:

It’s no wonder why Cheer Station continues to be the absolute BEST cheerleading training facility around. Our philosophy is that every child can reach their potential through positive guidance, self-esteem building, and superior instruction. If you are looking for the best place to train and compete, then check out all of our programs we have to offer here at Cheer Station!